A History of J Barbour and Sons

The Barbour story began in 1894 in the Market Place in South Shields. Today the 5th generation family owned business remains in the North East, with Barbour's headquarters located in Simonside, South Shields.

Although we source products from around the globe, Barbour's classic wax jackets are still manufactured by hand in the factory in Simonside,

Collections cater for men, women, children and now even dogs! Broadening out from Barbour’s countrywear roots, today our heritage and lifestyle clothing brand produces clothing that is designed for a full lifestyle wardrobe. As well as jackets and coats, the Barbour wardrobe includes shirts, dresses, knitwear, footwear, accessories and more.

Barbour remains true to its core values as a family business which espouses the unique values of the British Countryside and brings the qualities of wit, grit and glamour to its beautifully functional clothing. 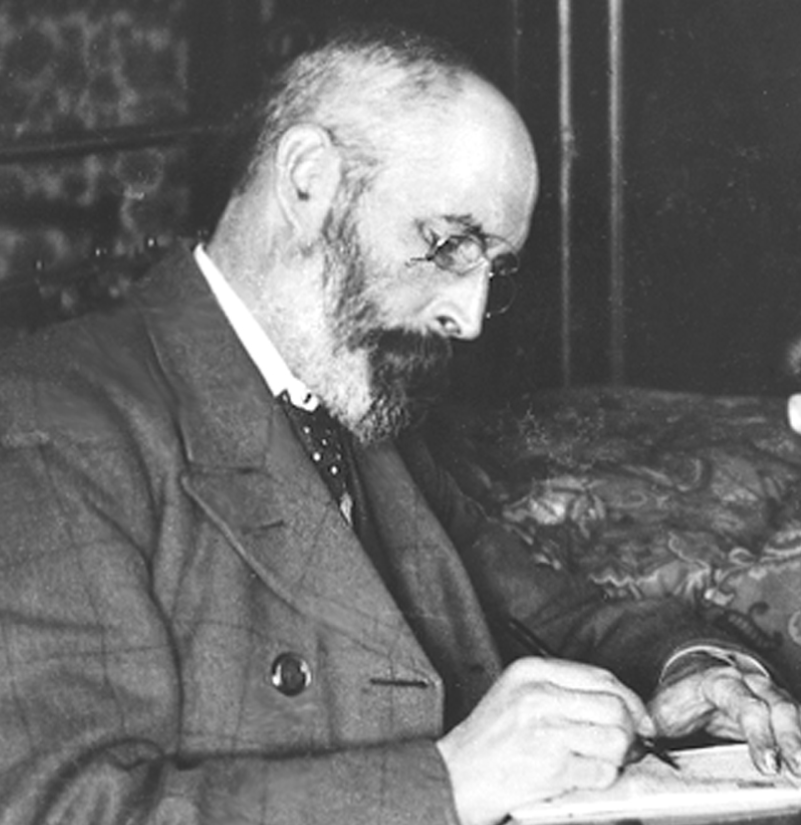 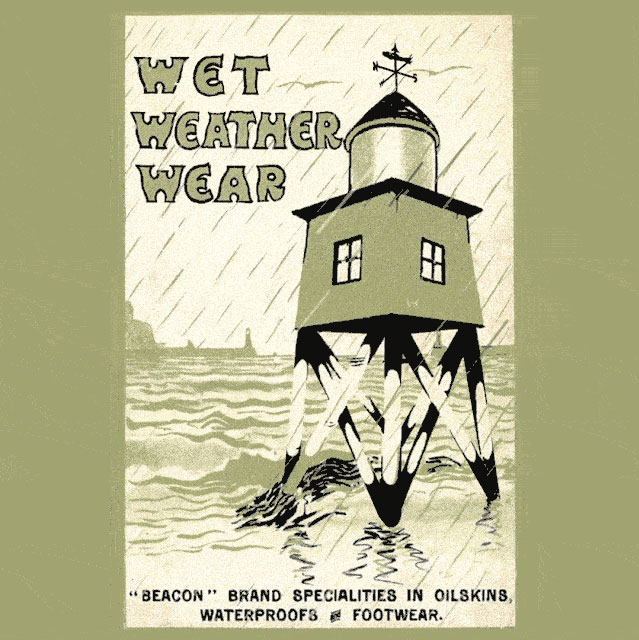 Malcolm Barbour produced the first mail order catalogue. By 1917 the catalogue accounted for almost 75% of Barbour's business including international orders from as far away as Chile, South Africa and Hong Kong. 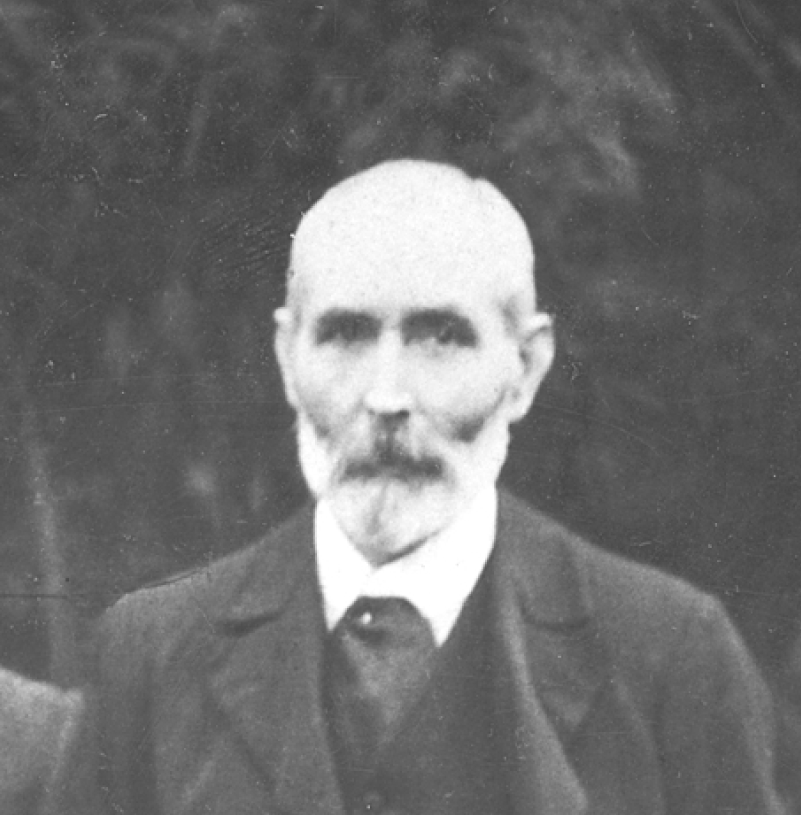 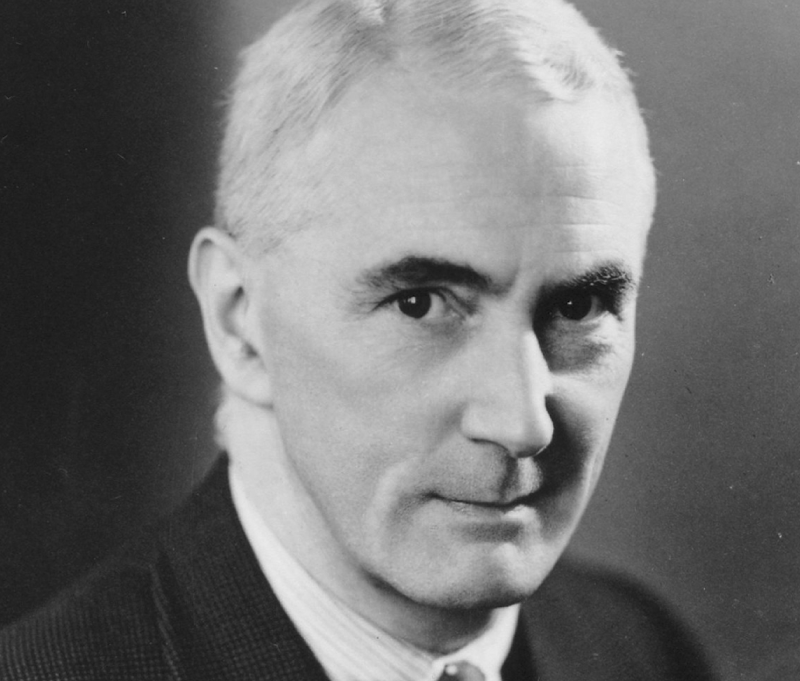 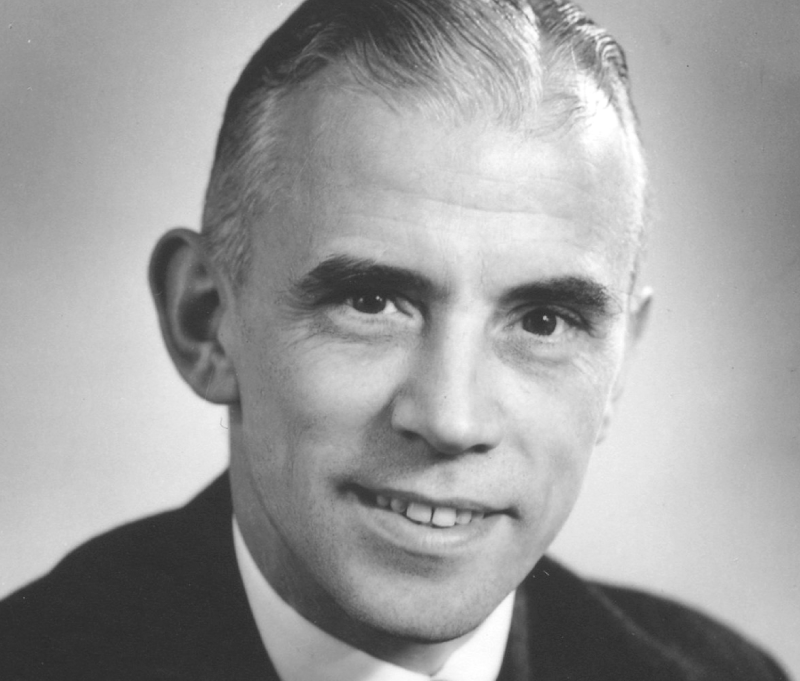 Duncan Barbour, himself a keen motorcyclist introduced a motorcycling range which quickly took off and Barbour suits were worn by virtually every British International team from 1936 to 1977 when Barbour pulled out of the motorcycle clothing market. 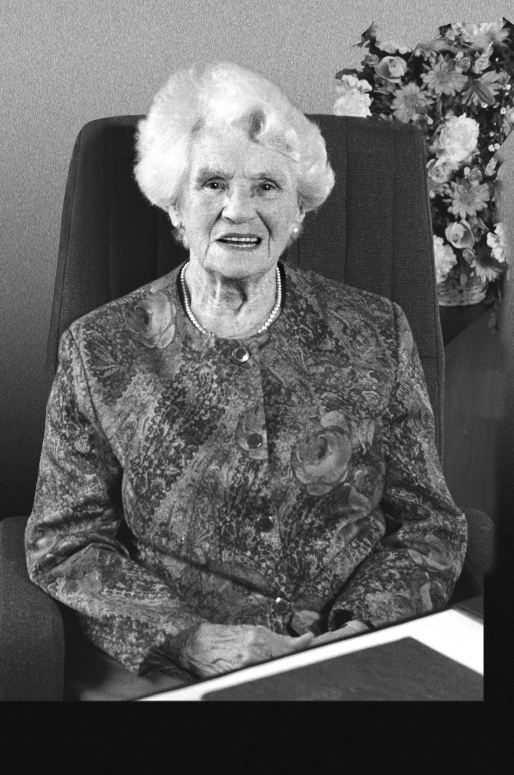 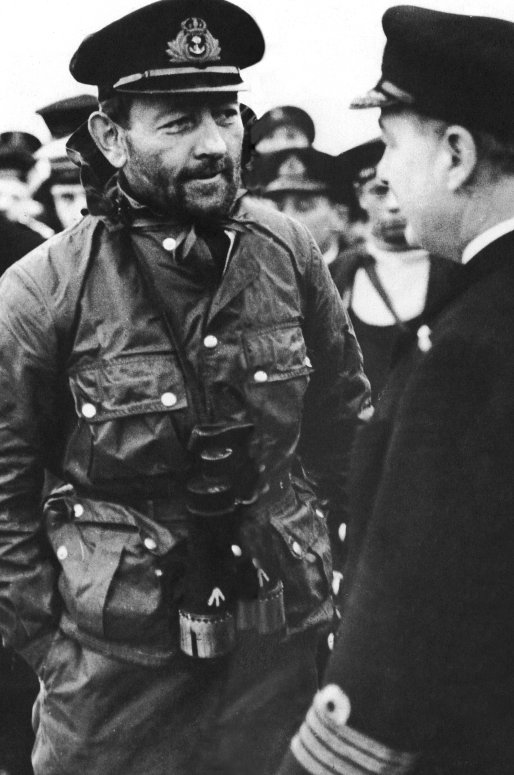 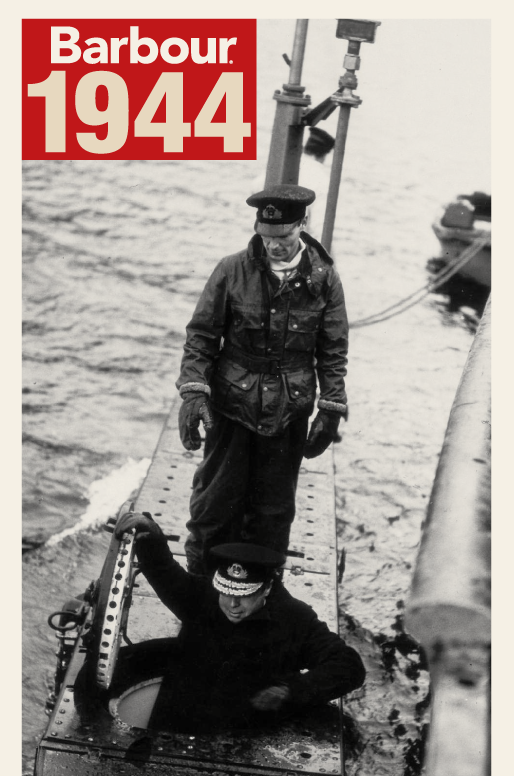 Duncan Barbour was called away to war and Malcolm Barbour and Duncan’s wife Nancy took over the running of the business. They developed the Ursula suit which became standard issue for members of the Submarine Service. The Ursula suit was named after the U-class submarine, Ursula whose commander Captain George Philips was instrumental in getting the suits produced. 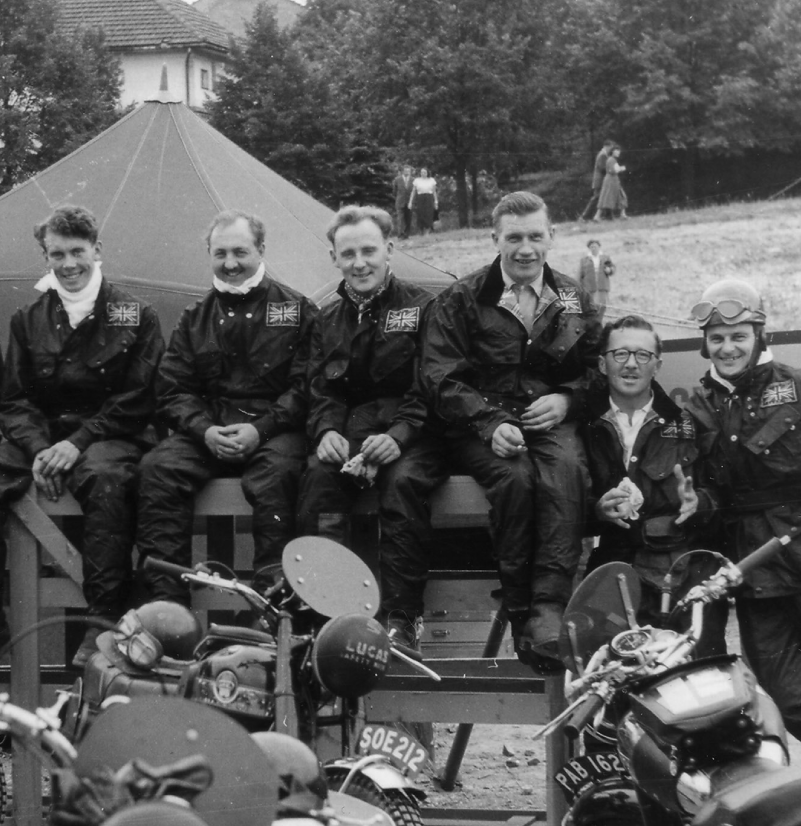 97% of all competitors who took part in the Scottish 6 Day Event rode in Barbour International Oiled Cotton suits. 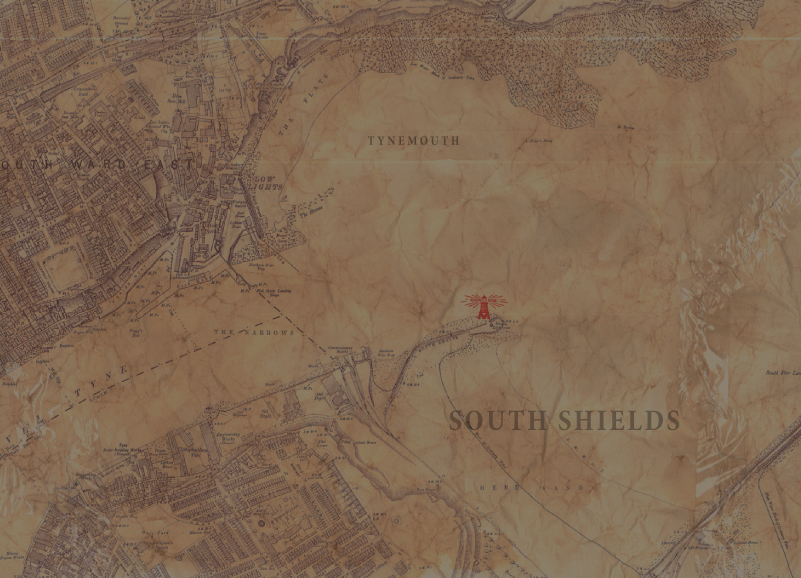 Barbour moved to the Simonside Trading Estate on the outskirts of South Shields and built a manufacturing plant. After 63 years of being a retailer, Barbour became manufacturers and marketers. 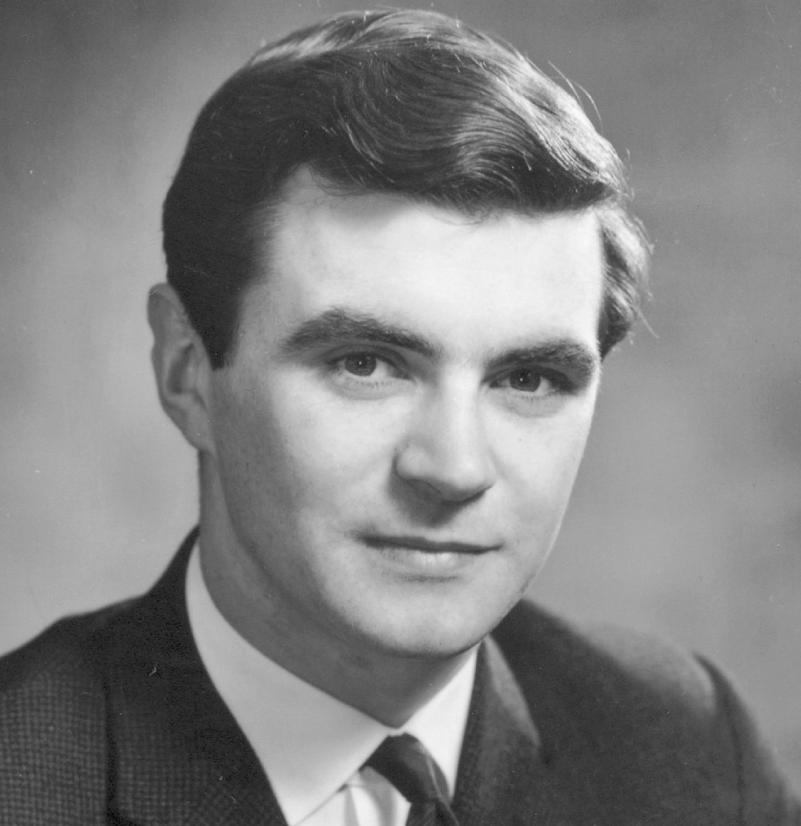 Duncan Barbour died age 48 and Malcolm Barbour again took over the business with Nancy and her son John Barbour age 19.

Malcolm Barbour died age 83 and Nancy Barbour took over the role of Chairman with John as Managing Director. 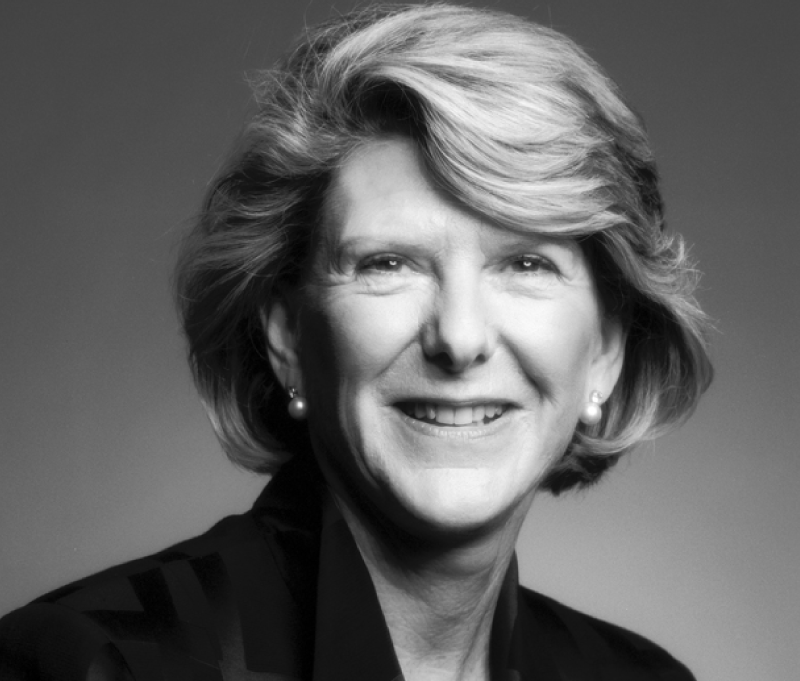 John Barbour died suddenly leaving behind his young widow Margaret and their 2 year old daughter Helen. Margaret was immediately made a member of the Board of Directors.

1 April Barbour received the first Royal warrant from HRH the Duke of Edinburgh. 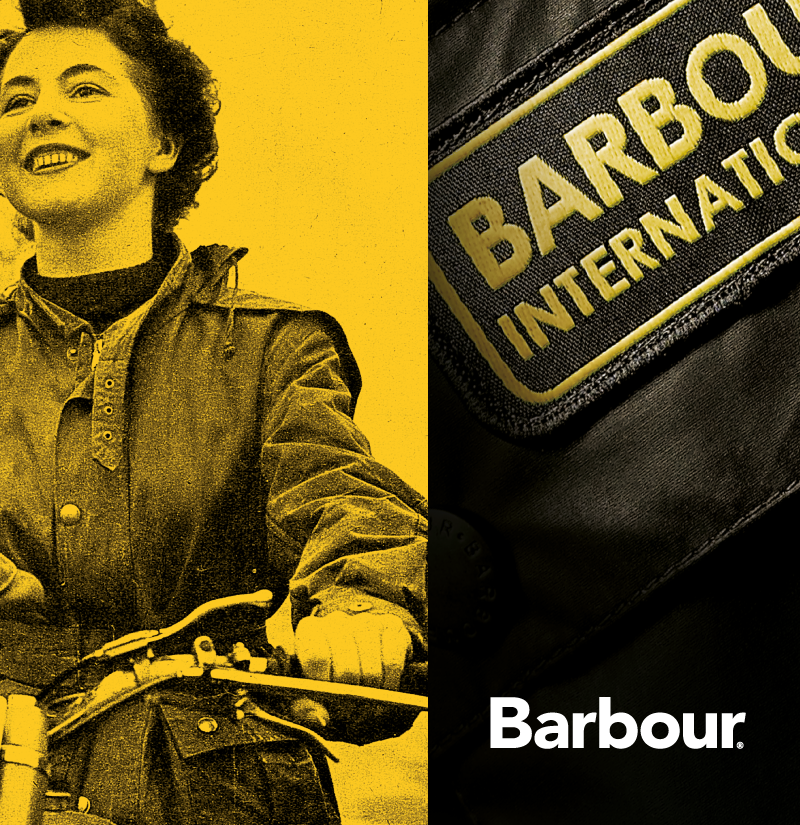 The distinctive black and gold Barbour International badge was first seen on the famous motorcycling jacket of the same name.

Barbour moved into a new factory in Simonside where the company remains to the present day. 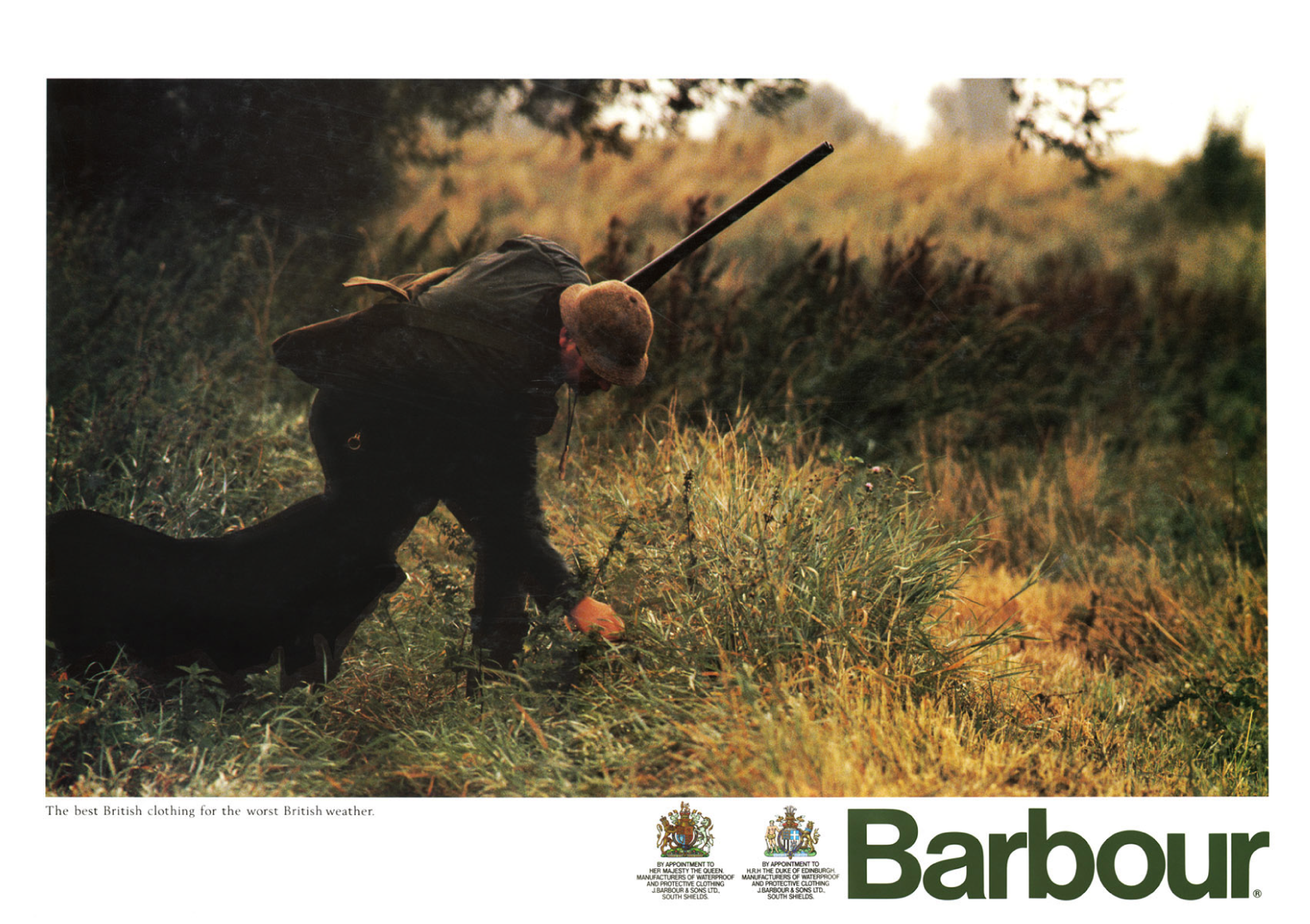 1 January - Barbour received the second Royal Warrant by Her Majesty the Queen. 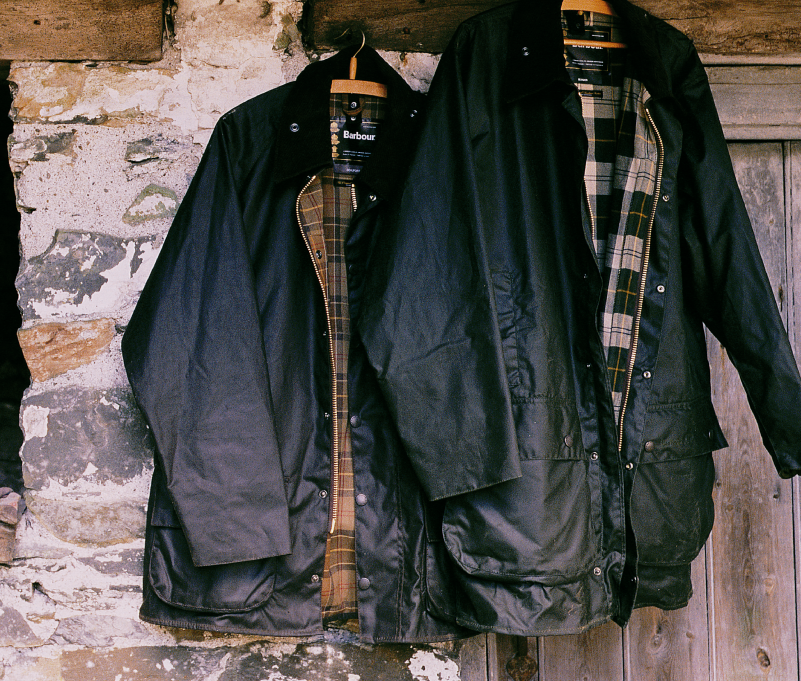 The Beaufort jacket designed by Margaret Barbour featured in the catalogue for the first time.

1 January - Barbour received the third Royal Warrant by HRH the Prince of Wales. 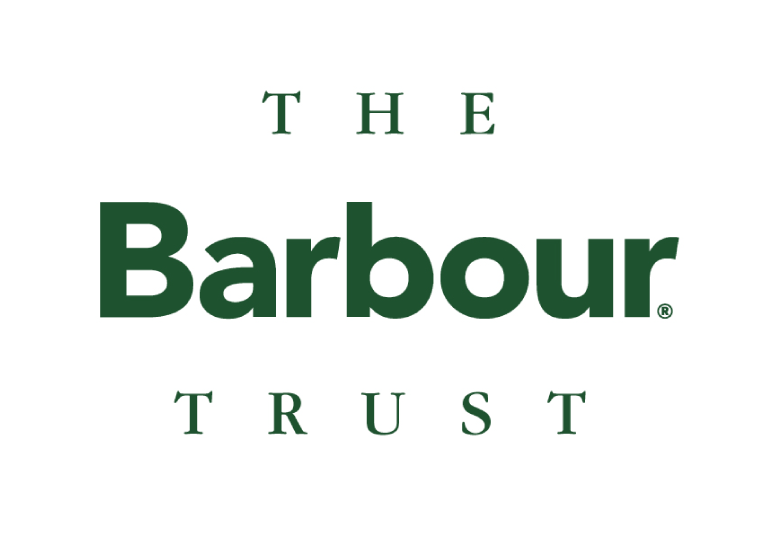 The Barbour Trust was set up to support local and national projects and community issues. Margaret Barbour donated 20% of her shares in the company to The Barbour Trust.

In June 1991 Margaret Barbour was honoured with the award of Commander of the Order of the British Empire for services to industry. 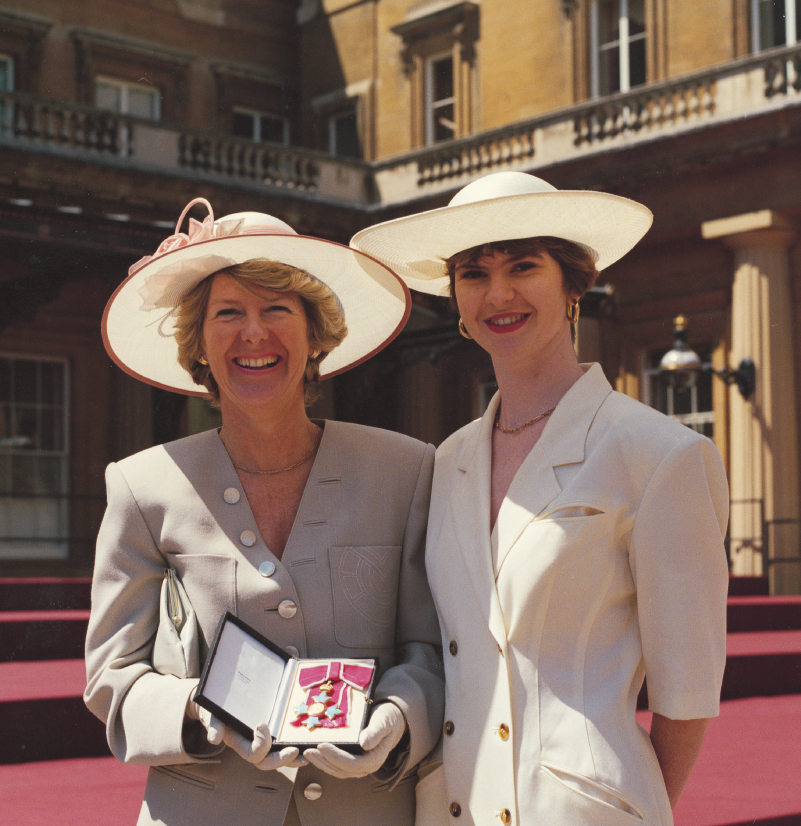 Margaret Barbour was appointed a Dame Commander of the Order of the British Empire in the New Year’s Honour’s List. 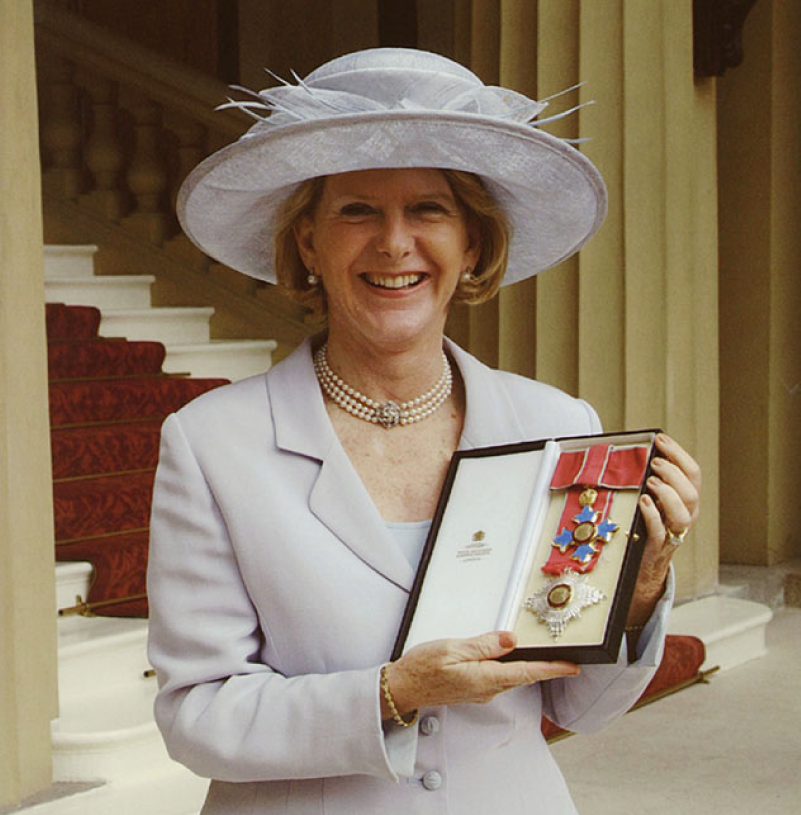 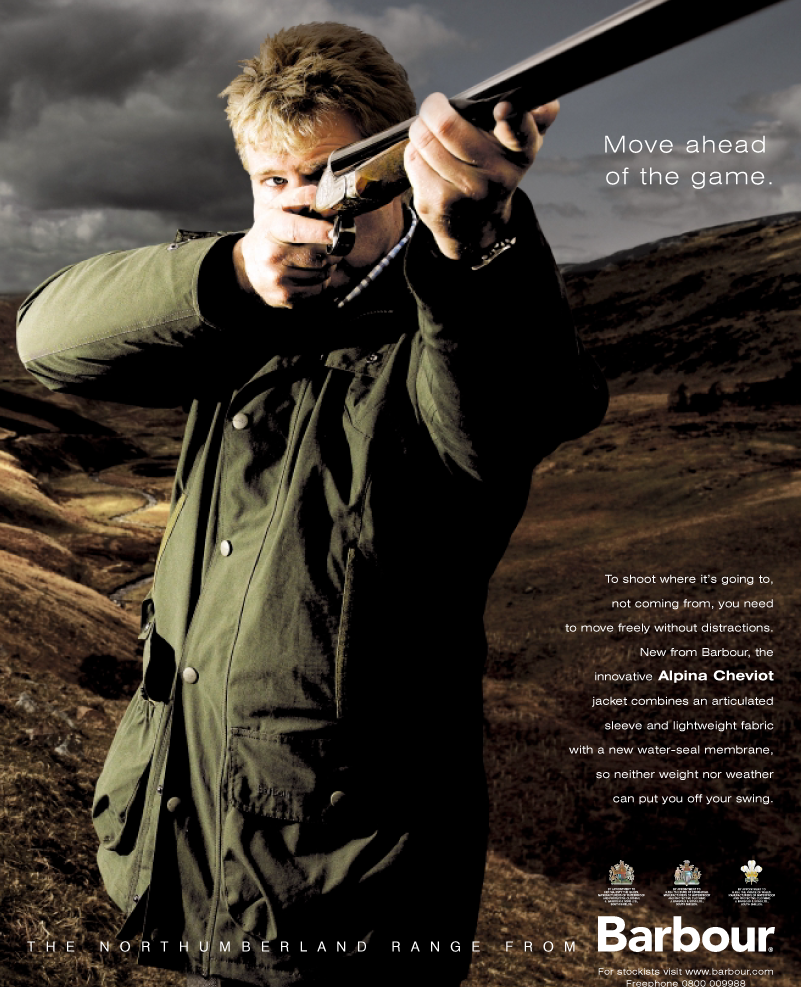 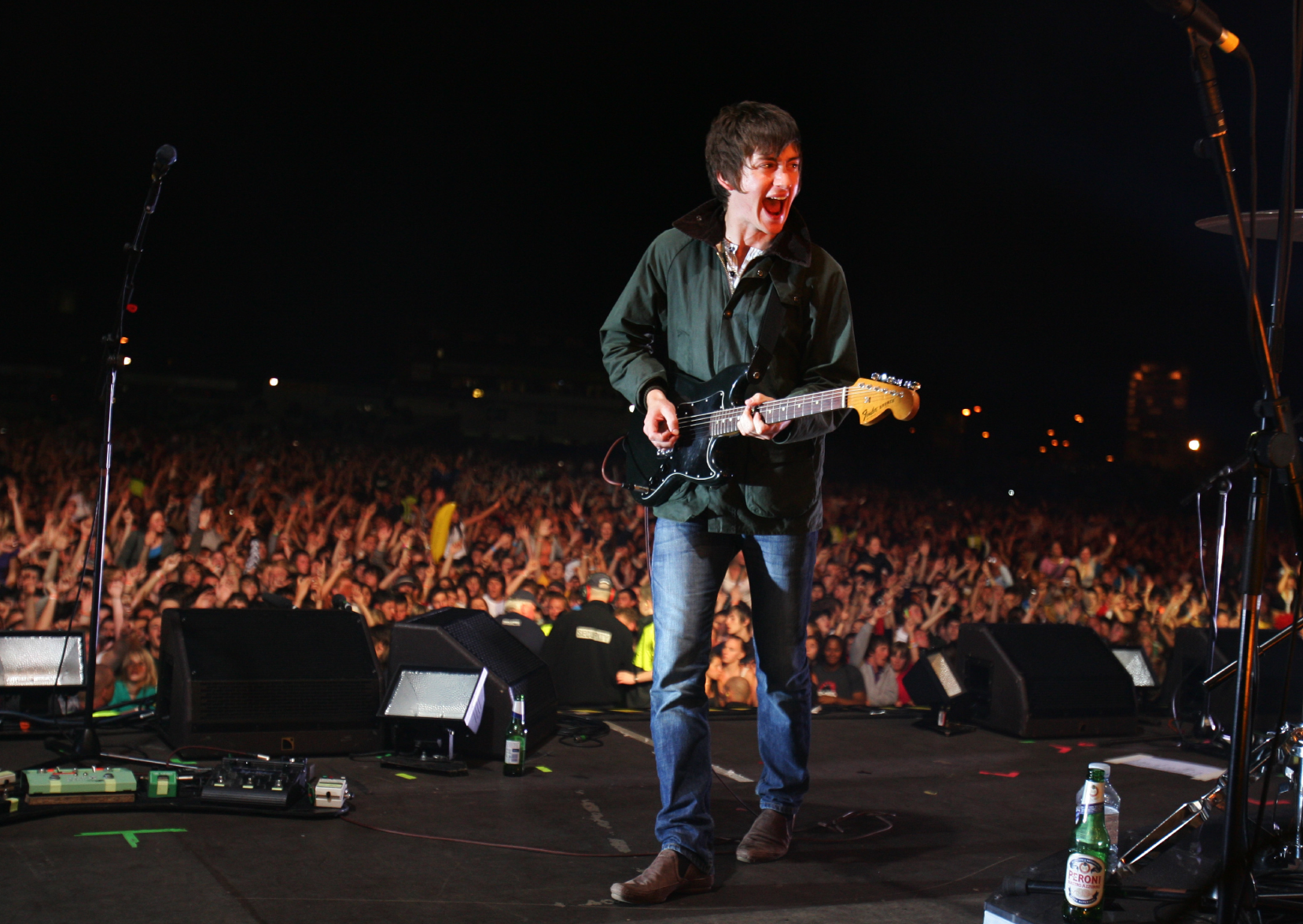 Barbour was the jacket of choice at the Glastonbury Festival with acts and celebrities such as the Arctic Monkeys, Lily Allen,and Rufus Wainwright all wearing the brand. 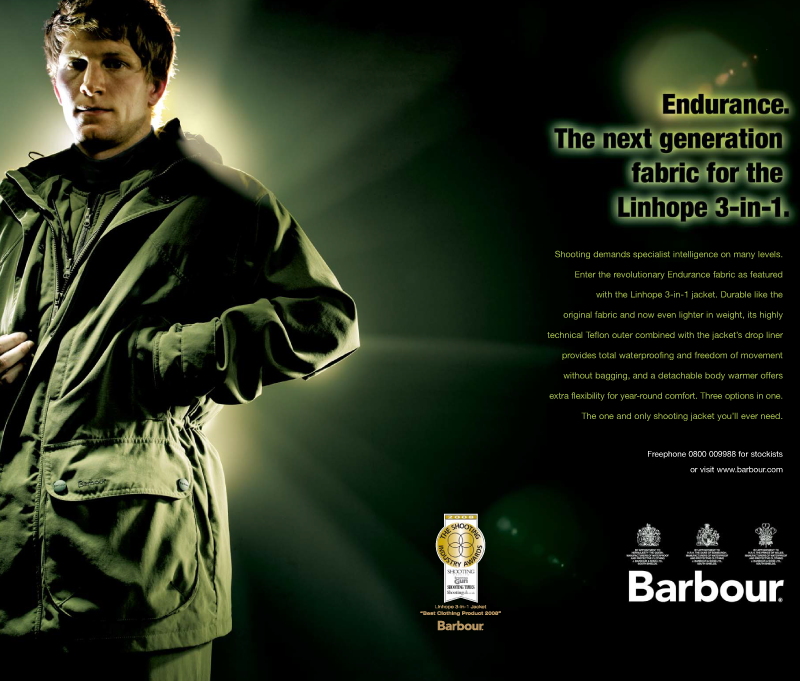 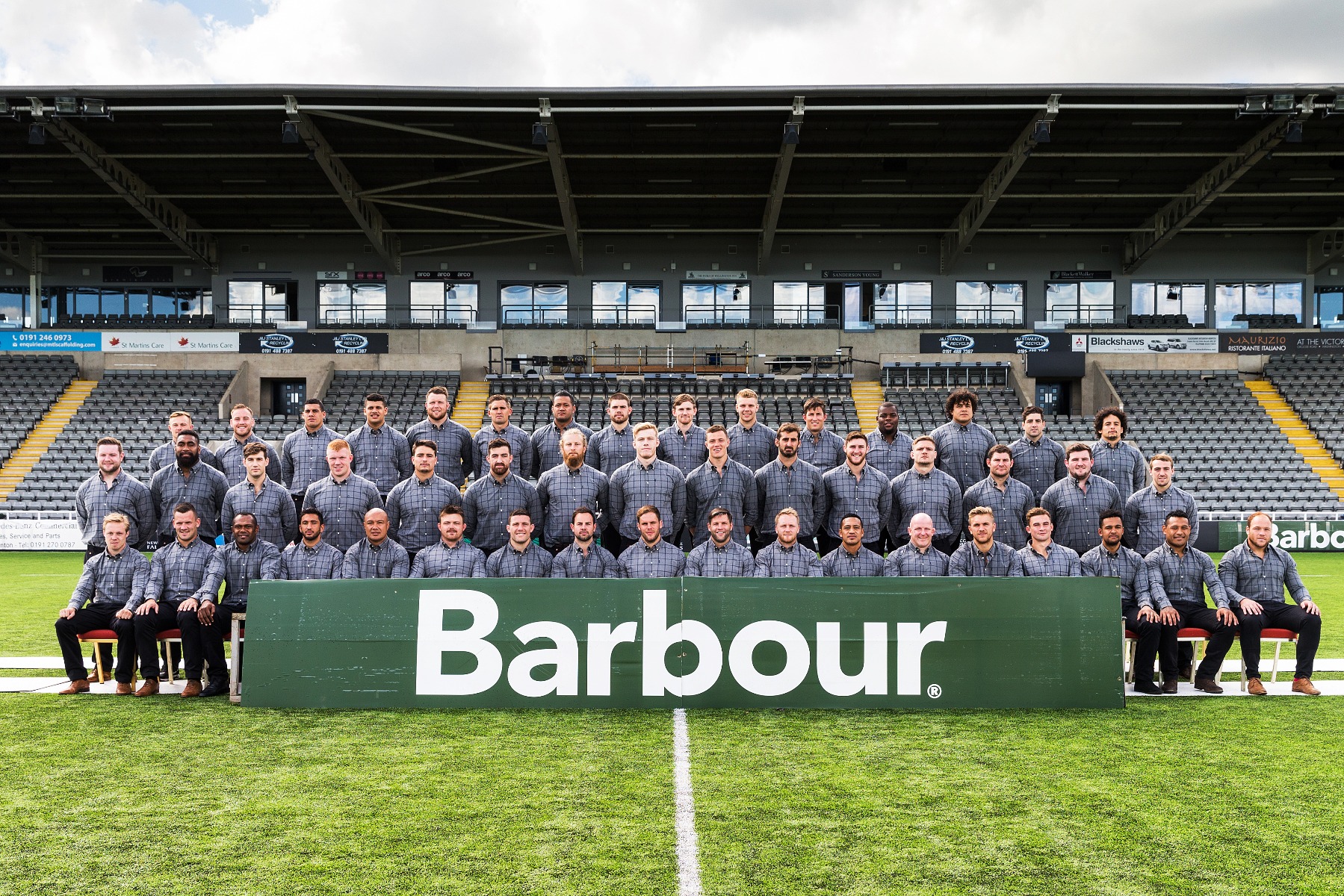 Barbour sponsor Newcastle Falcons rugby team, as the official partner for off the field attire. Dressing players, coaches and management of the Newcastle team whose ground is located just north of the Barbour HQ.

Barbour launches its first collaboration with British luxury vehicle manufacturer Land Rover. The clothing and accessories collection launched in AW14 for both men and women.

Barbour presents the brand at London Fashion Week Men’s for the first time at the Swiss Church in Covent Garden, highlighting key pieces from the AW15 range. 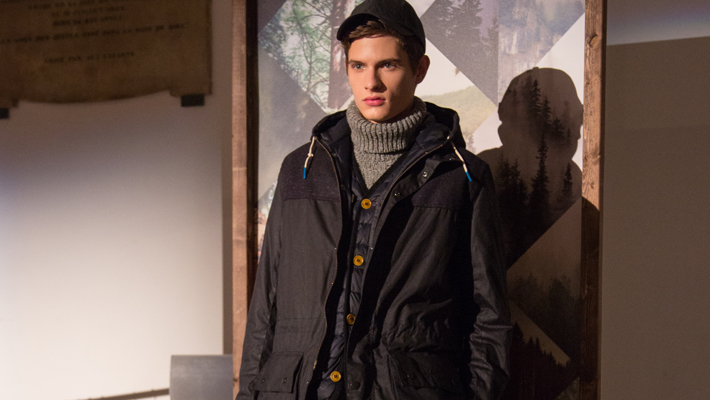 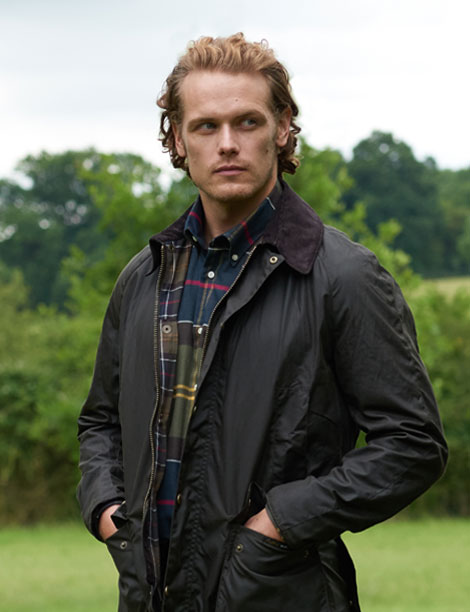 Barbour signs Scottish actor, Sam Heughan, as its first global brand ambassador. Sam’s love of the outdoors and link to founder John Barbour made him the perfect fit. 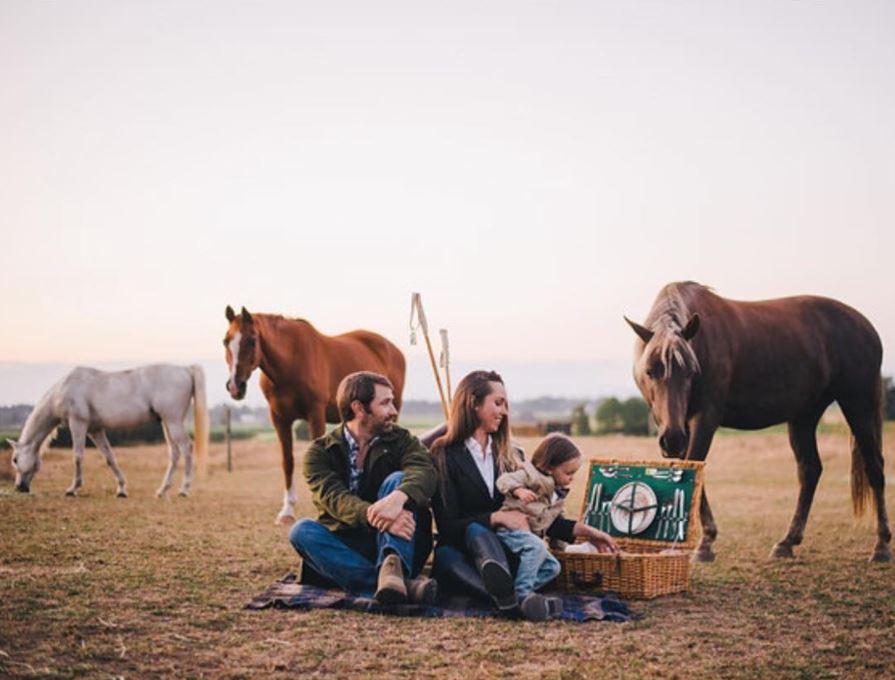 Barbour launches the Barbour Way of Life brand campaign, this was quickly embraced by consumers on social media, sharing their own #BarbourWayOfLife 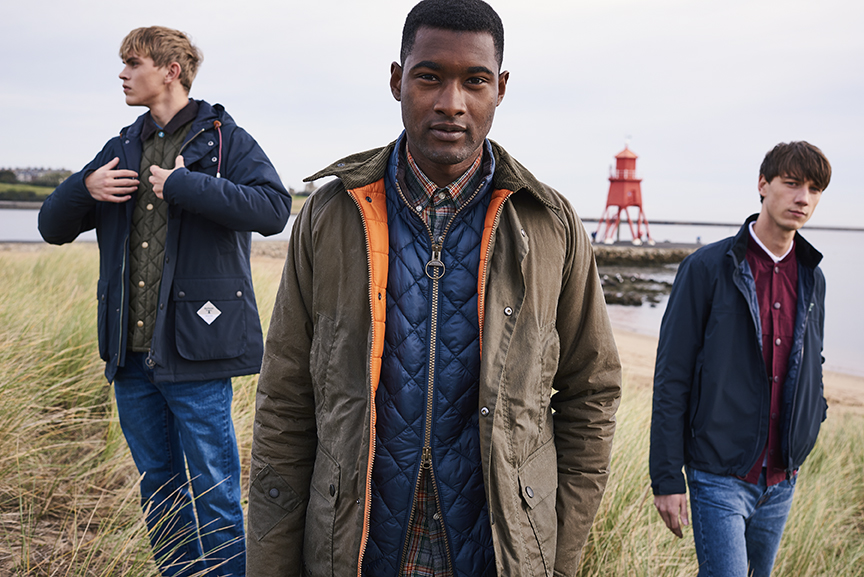 Barbour launches Barbour Beacon in the UK, taking the brand's rich heritage and giving it a contemporary twist

Barbour launch a womenswear collaboration with the ALEXACHUNG brand. 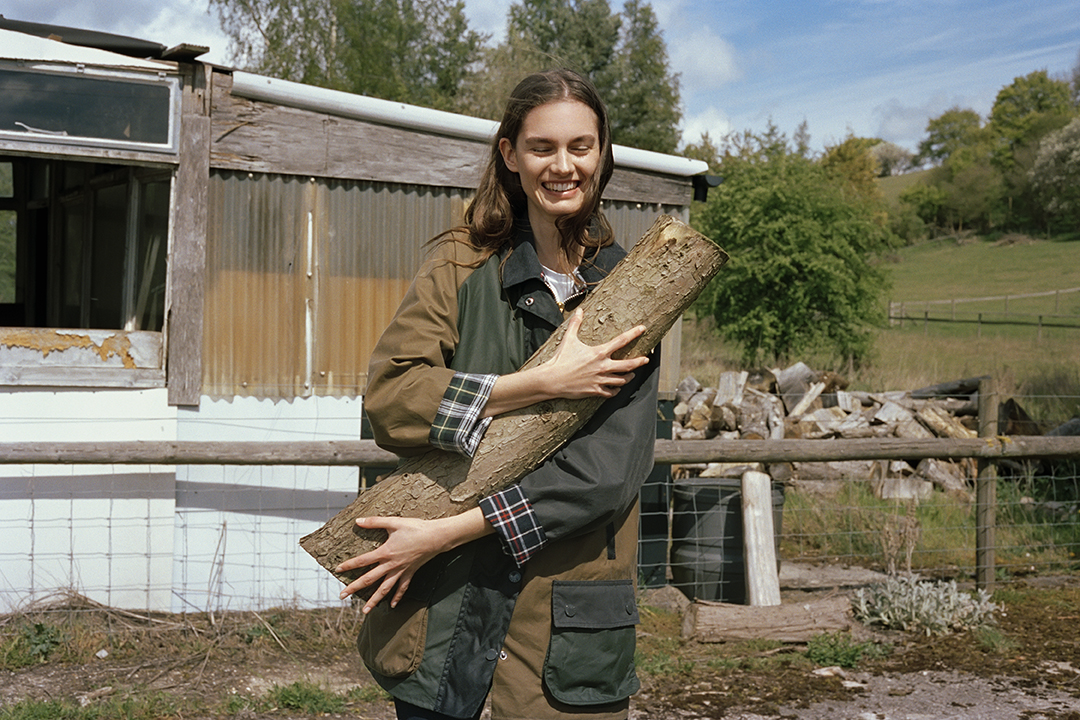