Alexa Chung joined us at the Nordstrom Men’s store in New York City to celebrate the Barbour by ALEXACHUNG collaboration with a game of bingo, appearances from friends, and music by Matt Hitt.

The event was held at a Barbour by ALEXACHUNG-inspired space within the Nordstrom men’s store in New York City. Gingham details and English garden-inspired flowers covered the space adding to the festival feel of the party.

Alexa Chung welcomed her guests and hosted the bingo games.

Guests were treated to traditionally British bites and drinks as they enjoyed a witty game of British bingo hosted by Alexa Chung herself. Each guest used their branded dabbers to play on custom bingo cards on which each space involved something iconic from the UK— from Wellies to Toad in the Hole.

Four lucky bingo winners each won Barbour by ALEXACHUNG jacket of their choice. 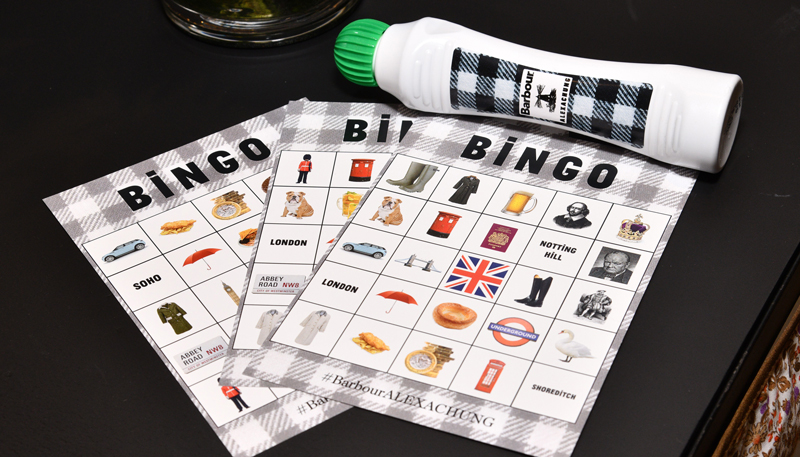 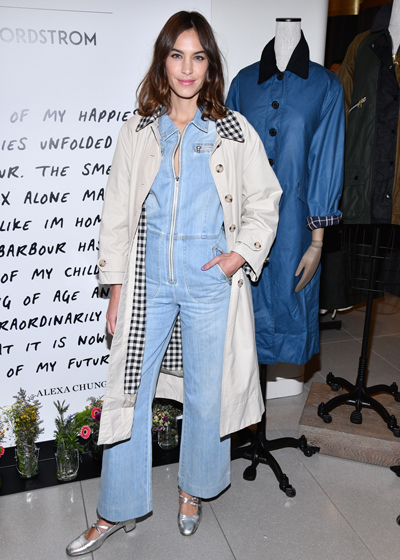 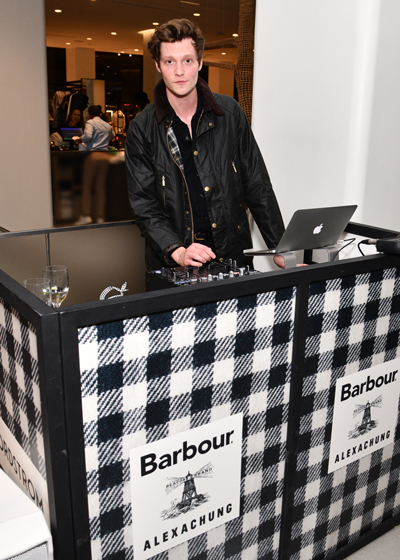 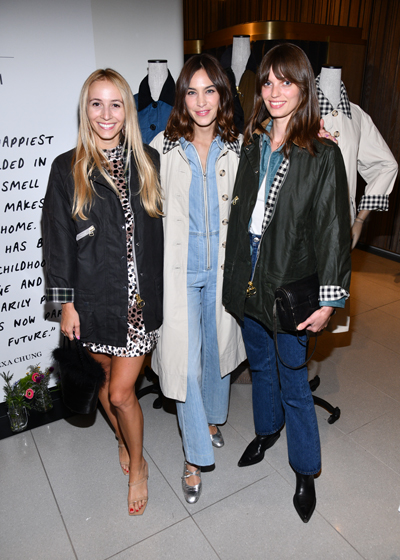 Matt Hitt also joined us as the night’s DJ and played a set of classic music from the British Invasion on a custom branded Barbour by ALEXACHUNG gingham DJ booth.

Click here to learn more about the Barbour by ALEXACHUNG collection, available at Bloomingdale’s.